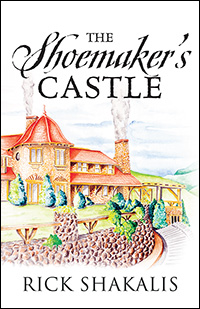 The Classic All-American Rags to Riches to Rags Story

Born dirt poor in the mid-1800s in Bath, Maine, Thomas Plant left formal schooling at the age of fourteen to seek his fortune, driven by an overwhelming fear of becoming homeless. The United States at this time was young and energetic and developing its unique personality, as was he, and all things seemed possible. With ingenuity and hard work, Thomas rode the wave of dynamic industrialism at the turn of the century, eventually becoming one of the country’s wealthiest men. The colorful life of Thomas Plant—with a memorable cast of characters joining him on his incredible journey—should have been an inspiration to anyone living in this country of hopes and dreams. However, despite his great success, Thomas found that the glass ceiling he was attempting to break through was indestructible, created by powerful, well-connected men who judged him unworthy of sitting at their table. And his own inner demons were affecting his life in ways he would never understand—demons he battled relentlessly as they sought to deliver him back to his humble roots. Thomas Plant’s legacy is defined by amazing success and dismal failure, and his life is a cautionary tale—a dynamic story of rags to riches and back to rags. 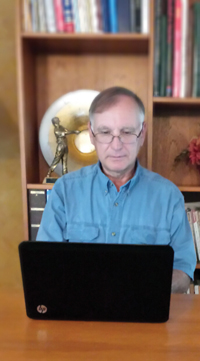 The Shoemaker’s Castle is Rick Shakalis’ debut novel. He has also written numerous articles on products he designed for the equine industry. Rick and his wife Chris reside on Cape Cod, a place of natural beauty that has inspired many a writer, poet, and dreamer.