How the Earth's Pyramids Work 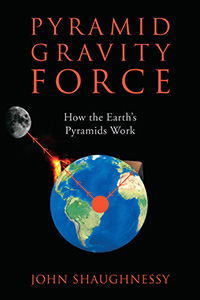 How the Earth's Pyramids Work

Discover how the pyramid gravity machine works and why they were built. 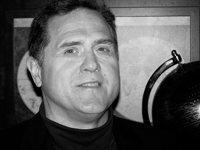 John Shaughnessy throws his hat into the proverbial pyramid mystery ring, with his first book on a totally new revolutionary idea on how the world pyramids work. He backs up his claims and discoveries with the latest facts coming out of the science community on gravity, his outside the box approach to the pyramids with his pioneering independent research identifying the pyramids as a massive geo-engineering global networking machine, is nothing short of brilliant. John grew up in the suburbs of Boston Massachusetts most of which were spent in the town of Belmont. He currently works in the power industry and lives with his wife and teenage son in the Berkshires in the lovely town of Dalton Massachusetts, where his daughter is a police officer.