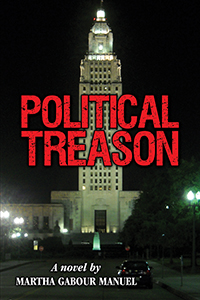 In the highly anticipated sequel to Murder on False River, a shooting at the Louisiana State Capitol sends shockwaves through Baton Rouge…and leaves Senator Devereaux’s stepson, Dylan, in critical condition. Not since Governor Huey P. Long has there been a shooting at the capitol, and the already politically charged city is on high alert. Is there a sinister plot designed to manipulate and take control of the state of Louisiana? And what is in the mysterious missing envelope that triggered the shooting? When speculation meets actual fact, it’s hard to know who to trust or what to believe. In this fast-paced political thriller, even the ghost of the late Huey Long is rumored to be roaming the halls of his beloved state capitol at night, searching for answers. 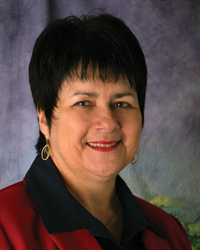 Martha Manuel retired from state civil service in 2007 to run for state senator. While unsuccessful in her bid for office, the experience offered her an opportunity to view the electoral process firsthand. Martha's eminence as a registered representative with a major Wall Street investment firm; director of the EBR Parish Health Unit; and executive director of the Governor’s Office of Elderly Affairs only highlight a few of the varied and coveted positions she has held, adding an unusual degree of credibility to her stories. Martha Manuel is also the author of Murder on False River. 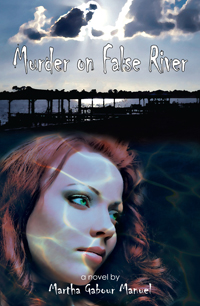 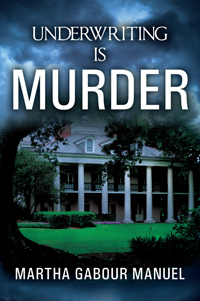