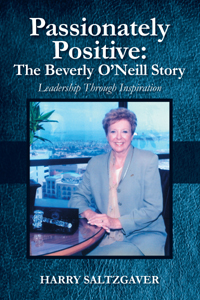 ONE OF THE TOP 10 ON-LINE SELLERS IN THE LAST MONTH!

This is a story of inspiration, perseverance and an amazing talent to relate to and lead people.

Beverly took those lessons she learned from AA and turned them into a philosophy for life and for leadership. Her love for her home town of Long Beach kept her there, and kept her trying to make a difference.

After a distinguished career in education, culminating in the presidency of Long Beach City College, she was asked to make a difference again — as mayor of Long Beach. She led the city through some of its darkest times as the Navy abandoned the area, and brought it out on the other side as a transformed urban center of trade, tourism and retail activity.

Beverly became a national force as she led the country's mayors in response to Hurricane Katrina and the security issues raised by 9/11. All the while, she kept Long Beach on course into the 21st Century.

And she did it all positively, with style and grace. She was, and is, passionately positive.

"It was my pleasure to work with Mayor Beverly O’Neill, and I admire her political leadership in turning Long Beach around to be the destination city it is today… As President of the U.S. Conference of Mayors, she earned and still holds the respect of all who have worked with her, as I did, in a true partnership with the nation’s mayors and my Administration."

And after reading the book, actress and activist Jamie Lee Curtis had this to say:

“Sometimes, a story jumps out at you, one person is easily picked from a crowded photo. Beverly O’Neill is such a person. This portrait of survival and profound compassion turning into command is a light bearer for us all, man, woman, child of alcoholic parents or not. Her’s is the stuff that reminds us that nothing is impossible and that God’s grace is ever-present in Long Beach.”

From Chapter Five — Lessons To Be Learned

Learning to not take the easy way out was a painful, but important, lesson. Beverly had learned early on that recognition of a problem is the first step to solving that problem. The second step is to confront the issue directly; avoid avoiding it, so to speak.

Still, Beverly — true to her character — found it easier to focus on the more positive lessons. The successes offered hope.

“I think people have the capacity to change their lives,” she says. “No one wants to live as a failure. Some of them just don’t know how to live in a positive way. When you can help them do that, well, it doesn’t get much better than that.”

Beverly made it her life’s work to find that feeling as often as possible. Many people have benefited from that quest. 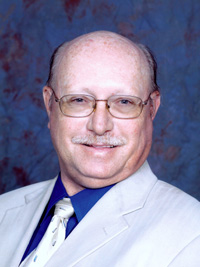 A journalist for more than 30 years, Harry Saltzgaver has been executive editor of Gazette Newspapers in Long Beach, Calif., for the last 18 years. He lives in Long Beach with his wife, Maria, two dogs and a really old cat. 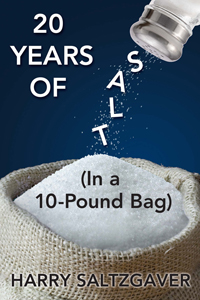