One Mother's Nightmare And Her Fight For Justice 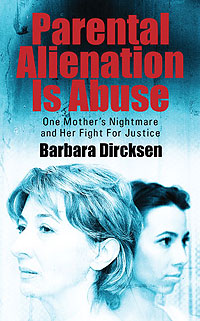 One Mother's Nightmare And Her Fight For Justice

Getting Even with Your Ex at Your Child’s Expense

Are you a parent whose prior relationship with your child has been damaged due to divorce? Know one? You likely do, even if you aren't aware of it. Do you sense you are losing touch with your child due to derogatory remarks or inappropriate behavior shown by the opposite parent in their attempt to win your child over? Do you feel like you are fighting a losing battle when dealing with family court? Does it seem like the system is working against you? If you answered yes to any of these questions, you may be suffering from the effects of parental alienation.This book will open up your eyes to this dreadful form of emotional abuse!

Whether it is intentional or not, this causes inexcusable torment to the child by creating a constant tug-of-war between them and their parents. In an increasing number of parents, their behavior towards the opposite parent becomes so offensive that, over time, the relationship between the children and the opposite parent is eventually destroyed along with the general well-being of the child. 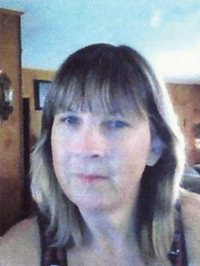 Barbara Dircksen is a mother of two who has recently struggled to prevent the parental alienation that occurred between her and her daughter. Her own personal story will make you realize how easy it is to become a victim of parental alienation syndrome and the devastating effects it can have on the people involved. It is Barbara's hope to educate and bring awareness to this rapidly increasing epidemic. Learn how to recognize the signs and help put an end to this horrifying form of emotional abuse. Barbara resides in Versailles, Ohio, where she was born and raised. She began writing poetry along with other short stories as a child and continues to do so today.