When you open both eyes you see clearly 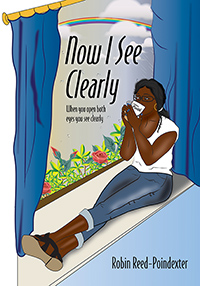 When you open both eyes you see clearly

Rita was vibrant and energetic. She was on her way to becoming the first college graduate in her family. One day, her life suddenly changed and threw a curve into her educational path. She felt she had a severe case of indigestion, but the diagnosis was very different to her surprise. Her dreams were temporarily placed on hold and Rita was left to wonder how she would share this news with her parents, family, and what she believed to be was the love of her life. Rita felt alone and the last thing she wanted to do was go home. Her journeys and people she encountered assisted in her growth to open her eyes so that “Now I See Clearly” was written. (nowiseeclearly@gmail.com) 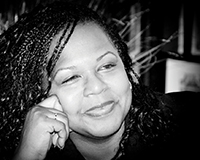 Robin Reed-Poindexter was born and raised in Omaha, Nebraska. She worked at the City of Richmond Fire Department for over thirty years. She was the first African American-and only woman in the City of Richmond Fire Department who held the ranks of Fire Inspector, Deputy Fire Marshal and the only African American woman Chief Officer on the west coast (in the rank of Deputy Fire Marshal). Although she was in an abusive relationship, she transformed her pain into strength, which she instilled in her three children, two daughters and a son. Miss Reed-Poindexter is also the author of a children’s book, Middle Maddy series, which she penned with encouragement from her granddaughter, Mackenzie “Mackey.” Ms. Reed-Poindexter lives with her family in northern California. 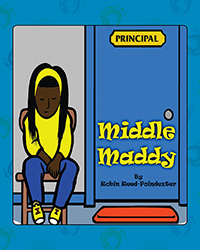 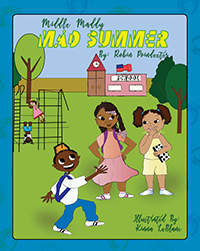