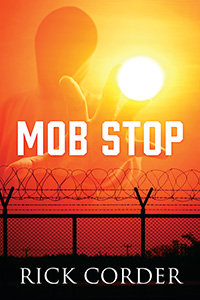 Survival on the South Side of Los Angeles

It’s the 1980s, and the mean streets of the City of Angels are boiling over with racial tensions and crime, fueled by an affordable and dangerous new drug—crack cocaine. At just 23 years old, Rick only wants to do his job and survive, but as one of the only white trash collectors in predominantly black neighborhoods, every day he risks persecution and execution by the population he serves. Are you feeling brave? Then ride along with Rick on his route, and welcome to a level of hell you’ve never seen or imagined. The stakes get even higher when a known murderer on the route decides that Rick is an undercover cop and plans to shoot him. How will Rick get out of this alive? Prepare yourself for a shocking, electrifying immersion into a compelling memoir of a life where survival is never guaranteed.