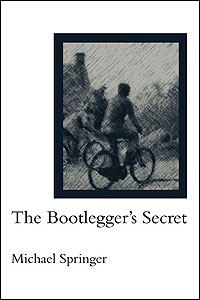 It’s the summer of 1941 in Middleton, Minnesota. Eleven-year-olds Mark Penn and Swede Larson have built a treehouse along the river. School is out and the boys are looking forward to the arrival of the Ringling Brothers and Barnum & Bailey Circus, the Fourth of July parade, and the baseball season of the Middleton Aces. Mark is the team’s batboy and Swede a ball shagger.

One day while swimming in the river, they spot the hood ornament of a submerged 1931 Pierce-Arrow. Swede swims down, and inside the car finds an inlaid-gold cigarette case containing a music box, Turkish filter-tips, and the photograph of a beautiful woman.

Later, police recover the corpse of the car’s owner, Eddie Knowland, local bootlegging kingpin and member of Al Capone’s Chicago gang. Knowland and his car have been missing for eight years.

When the cigarette case disappears, Mark and Swede are caught in a deadly squeeze between the T-men and the gangsters. They are not even safe at home or in their treehouse. Summer vacation becomes a nightmare of shadows and ghosts. 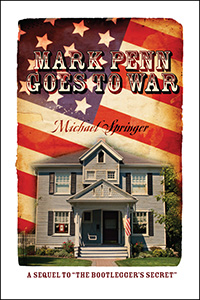 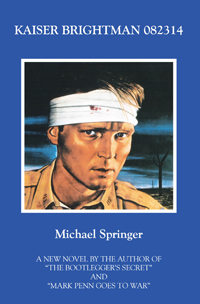 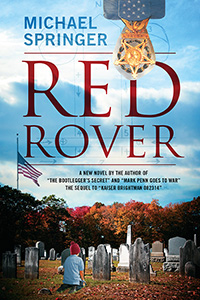