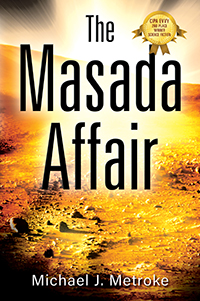 The Masada Affair: Where humans blur the line between themselves and androids.

In 2158, Earth and Mars are in turmoil. Shortly after an upset Earth Federation presidential election, all Earth’s 250 million androids mysteriously commit mass suicide. On Mars, a rogue asteroid has all but wiped out Earth’s research colony. Compounding the crisis, all of Mars androids have suddenly disappeared.

While investigating the cause of the android suicides on Earth, world-renowned scientist Johnathan Whitmore, is asked to provide one of the only remaining android copies to complete a secret mission to Mars. Whitmore must decide if he’s willing to put his deceased wife’s musical androids, career and reputation on the line in order to find the truth about the android mass suicides.

With the future line between man and machine growing ever narrower, this novel shines light on one of the most challenging questions of our time: What does it mean to be human and who gets to decide? 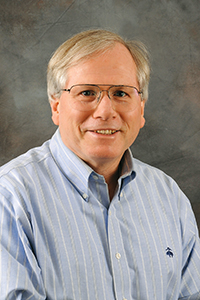 Michael Metroke, award-winning author of Reunion: Lee, Lincoln and the American Reunification Treaty, lives in Portland, Oregon with his wife, Marcia and his son Mike. 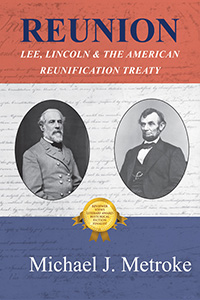