A Complete History of the New World Order 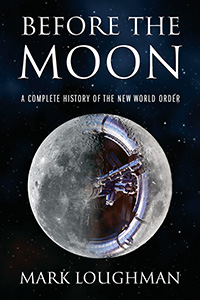 A Complete History of the New World Order

If we’re not careful, the 2020’s will go down in history as being more significant than the extinction of the dinosaurs, the fall of the Roman empire and the Industrial revolution all rolled into one.

A handful of families with hybrid alien-human DNA who are thousands of years ahead of us technologically, have been manipulating our perceptions of reality since the first civilizations began. They are now nearing their end-game which is, a centralised one world government with a cashless society and social credit system that will make the worst form of any communist dictatorship seem like a picnic.

When they installed the moon to invert the information waveform that composes planet earth, that was the end of an era known as the Golden age or the Garden of Eden. That monumentally affected our very existence and locked us into a matrix of the five senses that we’ve been trapped in ever since.

In present day, man is evolved enough to utitlise the nano technology that these entities brought along but not enough to realise that it will be used against them.

The original royal families have now sired enough hybrid offspring and placed them in positions of power around the world through secret societies to create this global corporate cabal.

As more of the worlds wealth is transferred to this Satanic cult via taxes, government bailouts, foreign aid, commercial monopolies, asset forfeiture, banking and foundations-charities etc, and they impose further restrictions on the populous, the plan to enslave mankind through bio-tech that has been four thousand years in the making is potentially nearing its fruition.

If not enough people wake up from a collective mass-hypnosis spearheaded by social and mainstream media, (cabal owned and controlled) 2020 will be recorded in the history books as the year that they ushered in the New World Order. 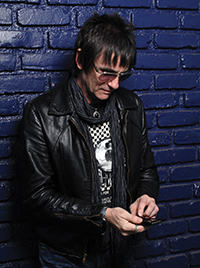 Mark Loughman is an English musician-author-entrepreneur who now resides in Southern California. markloughman.com