Being Bad Never Felt So Good 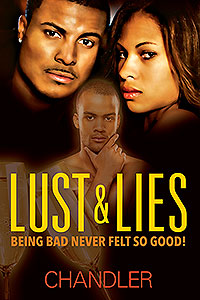 Being Bad Never Felt So Good

The characters you love to hate are back! It's still a game of win or lose, but for one of them, EVERYTHING is at stake.

In the highly anticipated sequel to Games People Play—the story of grown-ups behaving badly in order to have a little fun—Vivian finds the relationship is at its breaking point. Vivian is an attractive, intelligent, and highly successful woman who married for love and has chosen to stay in an abusive marriage…until one day, when she has had enough and takes drastic action against her husband. But Preston, whose true personality will soon be revealed, doesn’t plan to take Vivian’s revenge lying down... Lust & Lies is a sexy urban drama that gets straight to what matters. 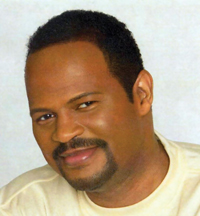 Chandler is a native of Chicago. He began writing in his youth after a chance encounter with celebrated author Alex Haley. In college, Chandler studied creative writing and was encouraged to pursue writing professionally. After earning his degree, Chandler dabbled in the fields of Fine Arts, Culinary Arts and broadcasting prior to completing his first novel: Games People Play...Play or Get Played! Chandler is currently working on the third installment of this very popular series. 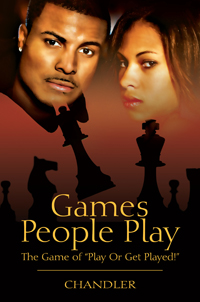