The Adventures in Ann’s World 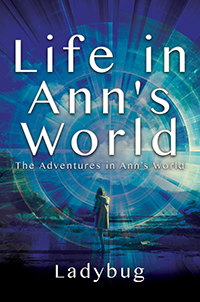 The Adventures in Ann’s World

Naïve young girl is having what seems to be a perfect life, until one day her life is turned upside down by the people she cares about the most and by people she has never met. She discovers shocking details about her life and her family tree.

After high school I received an A-A in business, but when I was younger I used to go on tons of different adventures. I would carry my little dog in the basket on my bike wherever I went; I would go to the lake and lay there and watch the waves from the lake hit the shore and my dog would run around playing in and around the lake.