Let's Go On An Adventure 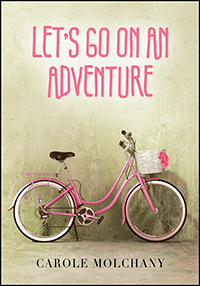 Let's Go On An Adventure

Dreams really can come true. At the age of ten, the author, Carole Molchany, had a dream of owning her own bike. That dream became a possibility after a grandparents visit, which concluded with a one dollar bill for ice-cream money. Instead, the dollar bill was spent for the purchase of a comic book. The back of the comic book held an advertisement which read, Kid’s Sell This, And Win That! Boxed Christmas cards, that was the pitch, and the grand prize was a bike. This is where the adventure begins. 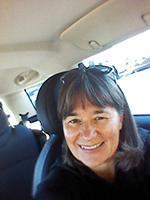 This is Carole Molchany’s second book. Carole is from New Jersey and currently lives in Las Vegas, Nevada. 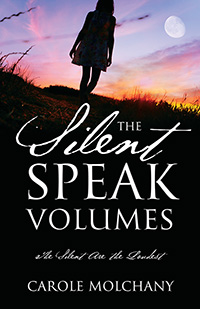 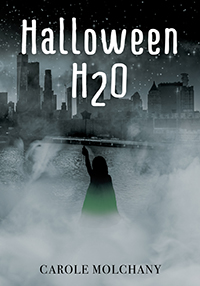