the father of automated bread making 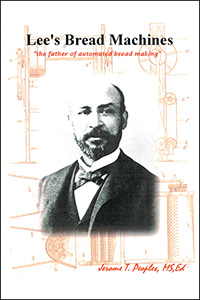 the father of automated bread making

Bread is one of the oldest foods in the world. Bread loaves aged 5,000 years old have been found in the tombs of the Pharaohs. It is consumed with almost every meal. Everyone in the world is familiar with bread, but how many people are aware of the inventor of the automatic bread making machine? Lee’s Bread Machines will examine the following •Introduce the world to Joseph Lee •The function of Secret Schools •Why Joseph Lee created the automatic bread making machine and the bread crumber? •The relationship of the Afro-American Chef and the formation of the United States •Foods with African origins in the United States •Culinary contributions of Native American Indians 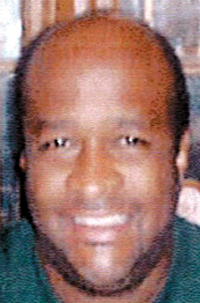 Jerome T. Peoples has had a long distinguished career teaching science, worked for seven years gathering the information presented in Lee’s Bread Machines. He realized the need for Afro-American inventors to be introduced to the general public.