by Edward A. Brooks 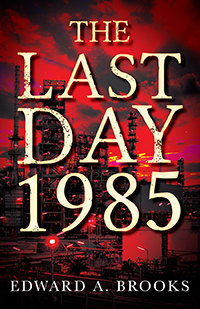 by Edward A. Brooks

The Last Day 1985, is a story about two world powers seeking control of oil in the world’s richest oil location, during a time when gas lines around the world were several blocks long. The method decided on to resolve this conflict by these two world powers, will take you on a fascinating and suspenseful journey. 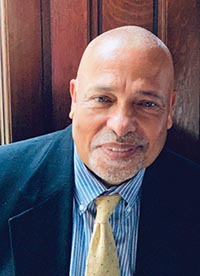 Edward A. Brooks was born in 1952 and grew up in Washingtion, DC. He attended Howard University and was a political science major. His academic experience and the gas shortage that he lived through during the 1970’s inspired him to write, The Last Day 1985.