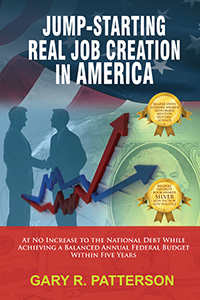 After two and one-half years of futile Obama Administration economic policy - dominated by failed Keynesian-inspired Government Spending initiatives and subsidies - emphasis must now, finally, shift to directly incentivizing Employers monetarily, through tax policy, to again begin hiring. However, to a nation reeling from a net loss of 8 million jobs since 2008, rather than more of the Bush Tax Cuts for the Wealthy, the optimal Private Sector Jobs Creation Solution can be achieved, through targeted tax policy, that will financially incentivize Private Enterprise to hire; but, without the necessity for adding a single “upfront” Dollar to the Deficit or National Debt. Specifically, the lucrative Sustained Jobs Creation Tax Credit, as recommended herein, could create as many as five million jobs over a two-year period, while at a projected “back-loaded” cost of only $63 Billion. By comparison, that $63 Billion projected cost is less than 10% of the entire cost of the Obama Stimulus Bill. Indeed, at an average cost per job of $14,000, the Sustained Jobs Creation Tax Credit is tens of thousands of dollars less when compared to 1) the Obama Stimulus Plan ($238,000 per job); 2) the “Cash for Clunkers” program ($86,000 per job) or 3) the “Cash for Caulkers” program ($80,000 per job). Additionally, in conjunction with imperative and comprehensive Corporate and Individual Tax Reform, this book describes exactly how to financially incentivize Existing, Established Businesses and U.S.-based Multi-National Corporations, in particular, to finally move their collective $2+ Trillion of capital currently “sitting on the sidelines,” both domestically and overseas, back into the United States and invest it in Job Creation in this country. Once achieved, a recovery of a projected eight million sustained, long-lasting American jobs - along with meaningful and justifiable Social Security and Medicare payroll tax reform - could, indeed, result in a balanced Annual Federal Budget (as detailed herein) within just five years. 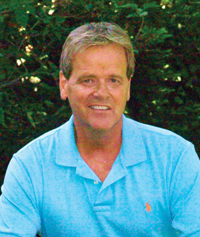 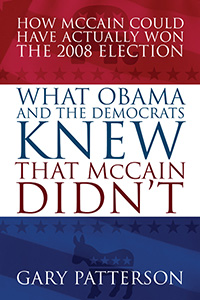 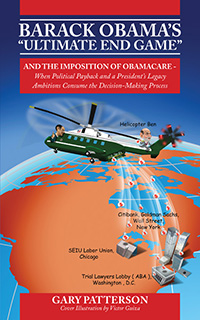 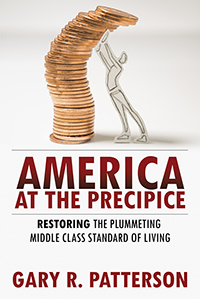 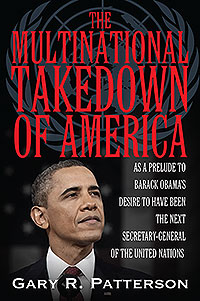