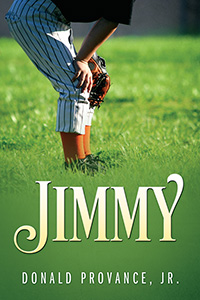 JIMMY is the perfect story for anyone searching for the love to accept themselves or the grace to forgive. A terrible accident carries Jimmy and his father down different forks in the river. While Jimmy refuses to be defined by his new physical limitations, his father struggles with emotional wounds that threaten to consume him. Through Jimmy’s eyes we see the immense natural beauty of the Ozarks and we remember that friends bring joy to life and soften the pain of loss. Jimmy is the caring, emotionally brave hero we all need. JIMMY is a baseball story, a tale from the Ozarks, and a salve for the soul. 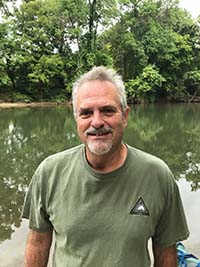 Don is a lifelong resident of the Missouri Ozarks where he still lives with his wife Susan. They have three children, Laura, Jana and Michael and two grandchildren, Jackson and Camryn. Don enjoys spending most of his free time in the outdoors of the region either at the lake, floating down the James, or hiking through one of the forests that make up the region. It is from these outdoor settings that he attains the inspiration for most of his stories.