Jesus Is Coming, Clean Up the House

The Signs of the Rapture Are Here 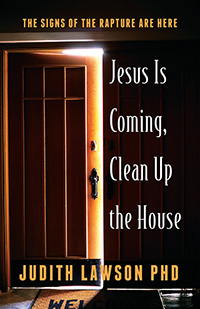 Jesus Is Coming, Clean Up the House

The Signs of the Rapture Are Here

Signs of the end are everywhere! What in the world is going on? Reports of wars, earthquakes, hurricanes, supernatural weather patterns, aliens circling the earth seemingly waiting for landing instructions while alien abductions abound, strange sounds in the sky and the earth beneath and weird scientific experiments mixing animal and human DNA. Is the planet facing annihilation? Are we actually facing extinction or does God really have everything under control planning to remove those who believe in Him before it’s too late? This book will tell you His requirements so you can be ready for Him when He comes. 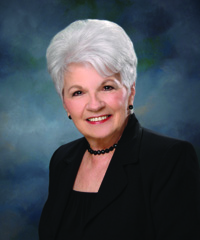 Judith Lawson PhD holds six earned college degrees, two of which are doctorates, a DMin and a PhD. A believer since 1973, she has seen many Bible prophecies come to pass. An ordained minister of the Gospel and recently retired from her Administrative position at Trinity College of Florida she now writes and is also Chaplain to the women at the Pasco County Florida Jail and conducts seminars at jails and prisons around the state. If you wish to contact her regarding anything you have read in this book or to invite her to speak you can contact her at drjudycounselor@tampabay.rr.com or Outrightwarefareministries.com 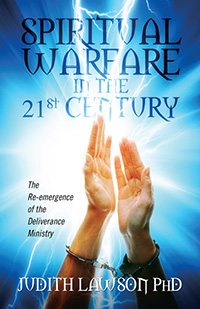 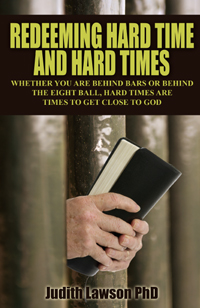 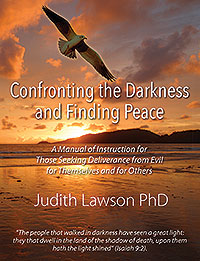