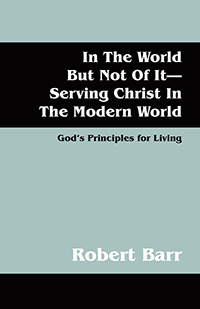 Seeking God’s direction for your life? 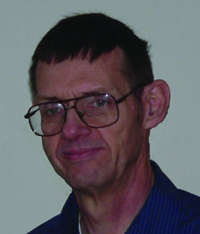 Rev. Barr has spent over 45 years ministering to both those in church and the unreached people who surround the church but whom the church has never reached out to. An ordained pastor and licensed Social Worker, he has served the Lord through the church, as well as through government and faith-based Social Service organizations. He has also served on the adjunct faculty of two community colleges and has written extensively and conducted seminars for local, Statewide, and international conferences. ----------------------------- E-mail - whitefmly2@aol.com web page neighborhoodministries.net