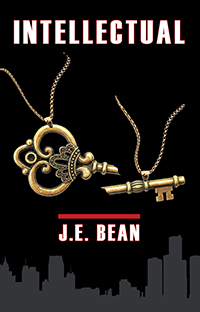 Grace and her friends were just assigned their government jobs, and quickly realize that they won’t survive long fighting others for government entertainment. Peter was always such a jerk in school and is a government favorite, but now he agrees to help them escape. Why? As they leave for a politically unstable outside world, Grace, Peter and the others come across a young girl who leads them to a city called Detroit where they soon find themselves in the middle of a revolution. As the plot unravels in this realistic future thriller set in a politically unstable 22nd century where science is misused for power, the teens discover who will become heroes, who will find romance, and who will be pushed to the breaking point. 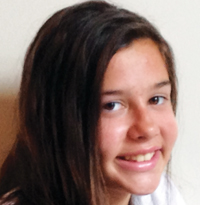 J. E. Bean is a talented young author whose writing style is action-packed while developing strong character relationships. She is a native of Michigan where she lives with her family. Watch for more exciting young adult novels to come by J.E. Bean.