The History of Driving Under the Influence 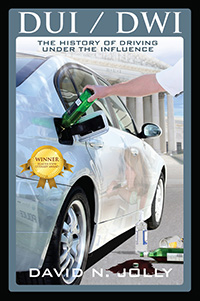 The History of Driving Under the Influence

The Complete History of DUI

The first driving under the influence (DUI) law in the United States was enacted 100 years ago (1910) in New York State. Since this date the law has evolved and the manner in which DUI detection is conducted has been extensively studied and debated. This book provides an objective review of the history of DUI laws, alcohol, drugs, law enforcement, DUI investigations, BAC testing, alcohol/drug evaluations and treatment, DUI organizations, DUI prevention and reoccurrence programs and the future of DUI. This book is the ideal supplement for law enforcement, Judges, prosecuting attorneys, defense attorneys, and anyone involved or interested in the law and prevention of driving under the influence.

Driving under the influence is a serious offense and carries with it severe consequences and a social stigma. The governmental data

drivers were arrested for driving under the influence of alcohol or narcotics in 2007. Department of Justice (US), Federal Bureau of Investigation (FBI). Crime in the United States 2007: Uniform Crime Reports. Washington (DC): FBI (2008) Whether the statistics

accurately convey the dangers of driving under the influence or not, the simple fact is that the problem is significant enough for the

government to dedicate billions of dollars to the study, prevention, and punishment of the crime. Yet, driving under the influence has only been taken seriously for a relatively short period of time. 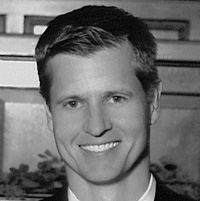 David N. Jolly is a Washington State attorney whose sole focus DUI defense. His career began as a prosecuting attorney and since 2001 has defended those accused of DUI. He was born and raised in Melbourne, Australia, and spent his teen years in Calgary, Canada. He is a graduate of the University of Calgary and received his Law Degree from Northern Illinois University College of Law where he was the Graduating Class Speaker. He and his family live in Mukilteo, Washington. 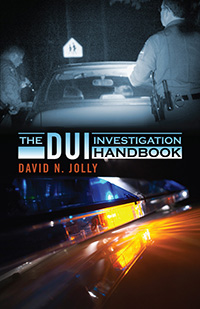 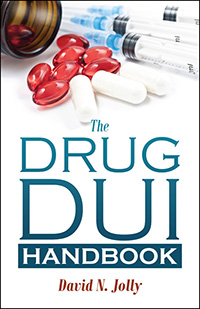 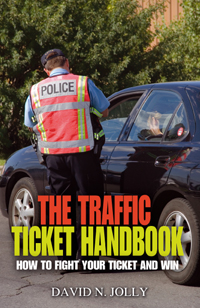 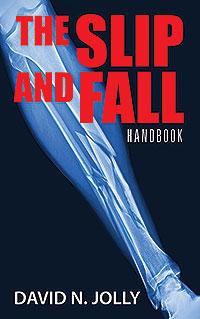 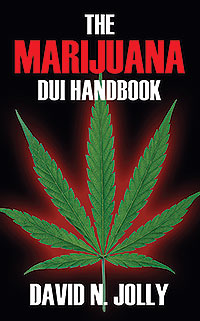