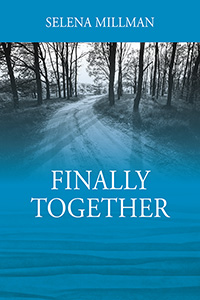 Selena Millman was born in Cleveland Ohio. She started writing because of her overflowing imagination. Writing started as a hobby. Years later, it meant so much more. Her favorite part of writing is the characters. She mostly writes fiction but has written some poetry, lyrics, and children’s books. Selena has books published on lulu.com that are available on Amazon. As her love for the Lord has grown, she has started adding Bible Scriptures into her writing.