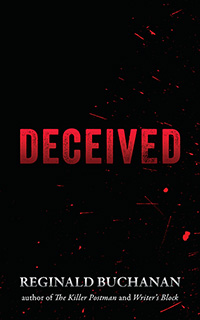 This is a traditional whodunit with a first time and peculiar howdunit.

Joan Witherspoon is a vivacious, full of life, and athletic young lady who is a senior at Fall City High School. One evening, after returning home from volleyball practice, she finds her parents dead in their bedroom. Because her parents were heavy smokers and had a history of coronary heart disease the sheriff and doctor concluded that they’d died from cardiac arrest. Years later, Joan is considered a suspect in the deaths of her parents and a suspect in the death of two other residents of Fall City. Romance, jealousy, lies, greed, deceit and murder evolves around this murder mystery … things are not what they seem to be. 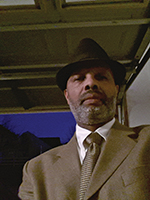