A Layman's View of Daniel and the End Times 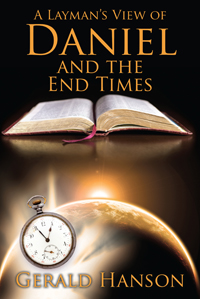 A Layman's View of Daniel and the End Times

Many theologians have struggled with their understanding of the prophecies that God told Daniel. But God did not tell Daniel everything. In order to understand God’s plan for mankind, you have to keep reading the bible and understanding will be given to you. The major theme of the book of Daniel is that God rules all world and human events. He used the statue to explain the kingdoms of the beasts to come, where they fit in respect to His timetable and His plans for all believers from the time of Daniel to the end of time. He works in and through the acts of people to accomplish His divine plans. We have seen many of the kingdoms of the beasts rise and fall, as prophesied by Daniel and the use of the statue. Interpretations are presented showing how the four beasts of Daniels statue, the two little horns, the insolvent king, and the prophecy of king of the north and king of the south fit time-wise into God’s kingdoms. Prophecies of the unholy trio and the women carried by the scarlet beast are presented, and how they are used in God’s prophecy of the kingdoms and the time of the end. And the seven trumpets are discussed and placed time wise in history relative to Daniel’s statue. 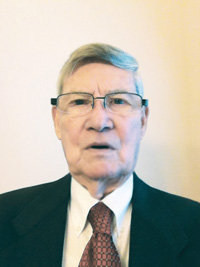 The author has spent most of his intelligence career doing what is called reverse engineering. That is taking information from all sources and then determines how it all fits together. He has always been intrigued with the bible prophecies, since they were the words of God handed down to His prophets. This commentary of Daniel and the End Times includes both historical facts and numerous charts. It is my hope that my view of the prophecies will provide you a better understanding of God’s overall plan for mankind and His timetable. Most of us will not live to see the second coming of Jesus. Thus, your choice of life on earth is of utmost importance if you decide you want to be a part of His kingdom.