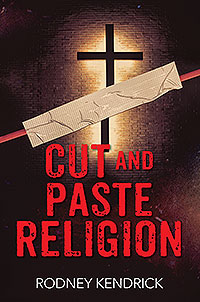 Christianity is About What’s Right – Not What’s Convenient

The experience of going to worship has changed…have you noticed? Worship seems to be focused on staged shows mostly focusing on personalities and entertainment. Each denomination has their creed book separate and apart from the Bible. Integrity seems to take a back seat to self-promotion. Cut and Paste Religion is an in-depth examination of what makes a church real. It reminds us that Christianity isn’t always easy – that we are called to do what is right and true, rather than being fooled by instant gratification and stage shows. You’ll find guidance and valuable information to aid you in your quest. Cut and Paste Religion is the friend you have been looking for, to support you on the straight and narrow path. 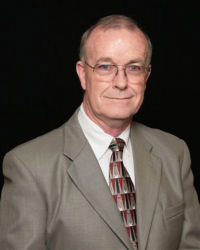 Rodney Kendrick was born, raised and lives in Kentucky. He met and married his wife while serving in the US Air Force in 1967. He has always been interested in religion, but became disillusioned with it, until being introduced to the Churches of Christ in 1971. Their commonsense focus on New Testament Christianity propelled him to actively promote God’s full plan for salvation.