a life of change 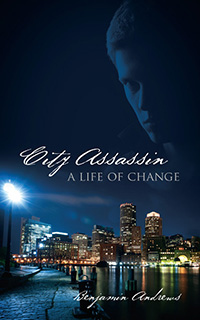 a life of change

Raised by deception and blackmail.

Abandoned at birth, and raised in a gambler’s house, James lives the life of an assassin. He stands in the picture window of his high rise apartment looking out over Boston. The city lights twinkling in the night like stars in space. He stands motionless with thoughts running through his mind of the killings he has performed. Will this be his fate? Will he always be a murderer of the people of Boston? Kindle Edition at Amazon.com

James had been timing the trains; they arrived about every fifteen minutes. He would have to be fast and the timing right for the “hit” to be successful. He eased over just a little behind the target and placed himself to force passers-by to walk between him and the businessman. The time had come as the next train rounded the corner. A young man walked toward James and curved to get around him. James stuck the cane between the young fellow’s legs causing him to stumble. The young man scrambled and twisted to keep his footing, failed and fell against the business man. With his back to the struggling young man, the businessmen was unaware his life was in danger. He plummeted forward and lost his footing on the edge of the platform and fell in the path of the oncoming train. my book review by askDavid.com 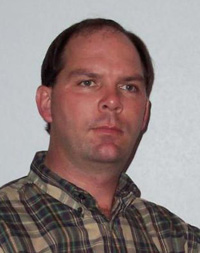 Benjamin Andrews was born and raised in southern Maine. He was saved at the age of seventeen and attended a Bible Institute in up state New York. At the age of twenty he ironically moved south to North Carolina, where he met his wonderful wife. Also, he is the father of three children. Follow @AndrewsAuthor visit me on Google+