Against the Backdrop of Past Changes 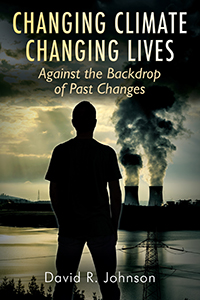 Against the Backdrop of Past Changes

A large majority of climate scientists are warning us that the earth’s climate is warming and there may well be points of no return—some of which we may have already crossed. But a minority contends we should not worry. For those of us who are not climate scientists, which side of this dispute should we believe?

Bothered that his own generation, by its own disregard of the climate, must share the blame for creating this dilemma, David R. Johnson examined past changes confronted by our ancestors around the globe—an historical scope that includes our numbers, measurements, calendars, clocks and thermometers. Against that background, he has concluded that not only should we be listening but we should be taking steps in our own lives to heed the warnings coming from the climate scientists.

The earth’s climate is warming, due in large part to the regrettable fact that over the past few centuries humans have given the earth’s climate so little attention. The time has come to do whatever we must to find substitutes for our past and ongoing burning of coal and other fossil fuels. 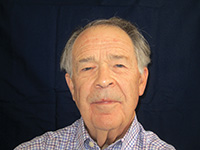