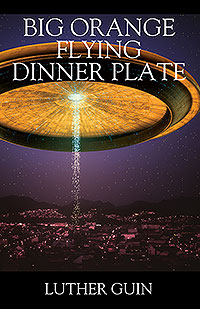 IT NEVER ENTERED HIS MIND THAT SUCH PEOPLE COULD EVEN EXIST

Having only been born at the tail end of the nineteenth century, Charlie Brady had never given the slightest thought of the possibility of lifeforms from another planet visiting Earth. That is until the day when such beings physically took him right off the planet. If that wasn’t traumatizing enough, those same beings repeated that same process on several other occasions. The nagging fear that he suffered on a daily basis over the possibilities of future abductions, combined with very terrestrial concerns, sent him scurrying across the United States, in hope that neither the people who were abducting from off the planet nor his Earthly fears will catch up to him. Read how Charlie deals with all of this. 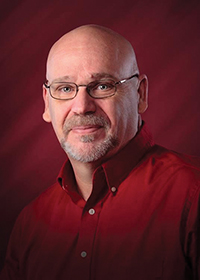 I’ve lived a fairly unremarkable life Leading up to this point, but I have high hope that my next hundred years or so, will be better. I’m a former State of Louisiana Employee. I retired after working there for thirty-five years. If only to myself, this piece of my life seems a bit noteworthy, because before I began working there in 1978, I must have had twenty or more jobs. Some of them lasted only one day. I never even considered writing until after my retirement in 2013. I figured that if I didn’t find something to occupy my time, other than eating, I could find myself too fat to get out of the house. I’m the third of five children. I was the first boy, and my first love was sports. I also loved science fiction. Mainly space adventures. That’s probably why my first two attempts in writing, dealt with those two subjects. I didn’t get married until I was almost thirty-two years old. Despite the fact that this marriage lasted a mere nine and a half years, my first wife and I had two great sons. I remarried in 2005 to a woman who brought a step-daughter into my life. This wife seems to know me as well or better than I do myself. She doesn’t possess the same appetite for writing that I have, but she does seem to know how much it means to me, and she allows me to slog through screw up after screw up. I don’t know where my writing will take me next. I suppose it will depend upon the success or failure of this work.