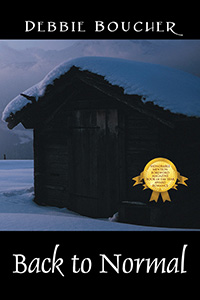 Is it ever better to lie than to tell the truth?

BACK TO NORMAL, set in the Eastern Sierra, introduces the reader to Sue Beauchamp whose lie of twenty years is exposed the night her daughter, Michelle, is injured in an accident. To save Michelle’s life, Sue contacts the biological father, John Sadek, a neighbor, for a transfusion. With her secret exposed, Sue’s life unravels. Her husband, Chris, leaves and takes “his” sons with him. John wants a relationship with a child he’s never been allowed to know, and when Michelle discovers the “truth,” she runs away. As Sue attempts to save her own life, BACK TO NORMAL becomes a meditation on truth and lies and the gray area of a love lived in between. 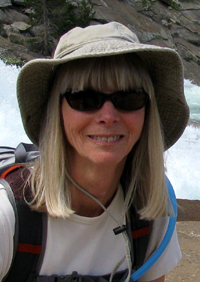 Debbie Boucher is currently teaching at the International School of Port of Spain, Trinidad and Tobago. BACK TO NORMAL, her first novel, won Honorable Mention in the ForeWord Magazine contest in the romance category. Her second novel, Millennial Fears, won second in the general fiction category from Reader Views. Her latest novel, Oblivia, was a finalist in the mystery category from Foreword Magazine. For more information visit Debbie’s site on Facebook or www.debbieboucher.com. 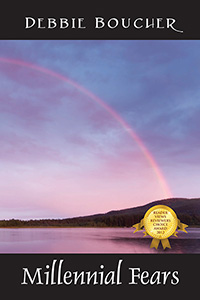 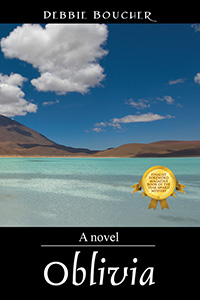 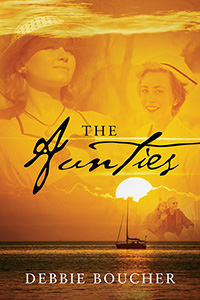 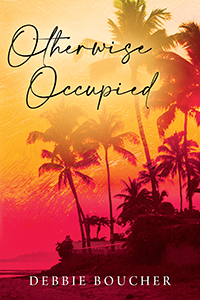