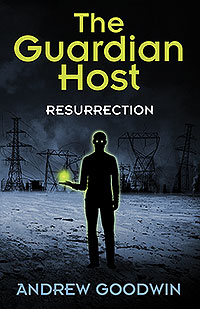 What is the alien “object”?

When archaeologist Vincent Vandraken witnesses a UFO landing on a nearby hillside, his curiosity encourages him to get out of his car and investigate it more closely. When he approaches the grounded disk, an alien emerges from within it. The alien being offers Vincent an object that needs to be safeguarded. With only moments to decide, Vincent reluctantly agrees to take the object and keep it safe. Later, an evil alien race arrives on Earth in an effort to claim the object for themselves. Vincent finds himself face to face with an adversary that no human as ever faced before. Vincent discovers the importance of the object that he has been entrusted with. Can he protect the planet and keep the object from the hands of the alien invaders? 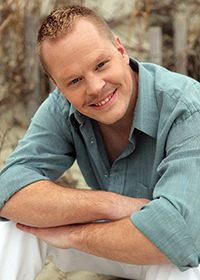 Andrew Goodwin became fascinated with science fiction at a young age. The prospect of life on other planets has always left him intrigued. He always enjoys a story about an alien encounter. He found them so interesting that he decided to write his own story about how he would like an encounter to be experienced. Living in Myrtle Beach, South Carolina, Andrew loves the outdoors and enjoys camping and hiking with his wife Bonita and their five children. With that many imaginations in one home, the possibilities of a good story are endless.