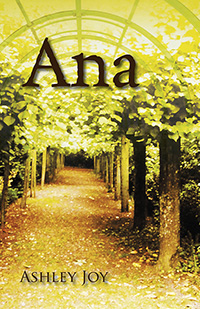 Can the past be forgotten when

the future is just a memory away?

From her early childhood, Ana has been forced to live with her abusive stepparents, subject to ridicule and neglect. When she stands up to a thief who wants more than just her money, Ana finds the courage to run away.

But when she becomes ill and hopelessly lost, the thief that once tried to harm her may become her only friend.

Trapped by memories that won’t stay in the past, Ana travels the world in search of a place she can call home. But when secrets are revealed, Ana must choose between the one she loves and the life of thievery. 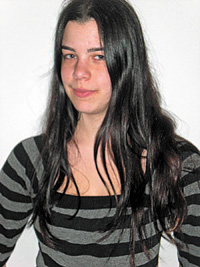 As a full-time high school student in the Hudson Valley, Ashley spends her time writing and reading adventure novels. In addition to writing, she enjoys playing the viola, sailing, hiking and spending time with her cats. “Ana” is her first published novel.