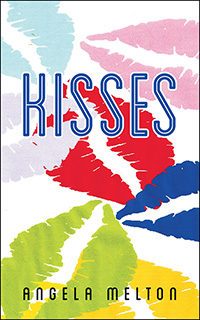 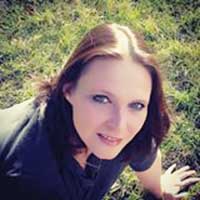 Angela Melton is an illustrator, writer, and artist. She was born in Georgia (March, 1982), but moved to Texas when she was two months old. That is where Angela now resides with her husband, David, and three children, Julien, Hailee, and Christopher. Angela uses many different mediums like clay, paint, Photography, paper mache, color pencil, and spray paint. Angela Melton has an Associates of Science from Paris Junior College, Greenville TX, and currently seeking her Bachelors of Liberal Studies from Texas A&M Commerce. Her studies had to put on hold due to her military obligations. She has served honorably in the Texas National Guard for 10 years. She has deployed to Tillil Iraq, 2008– 2009, and Texas/Mexico Border, 2010–2012. While she was away she used her art and writing to help her through difficult times and helped other soldiers too. While her children were small she owned and operated her own daycare in her home for six years. She had twelve children ranging in the ages of one month to thirteen years old. She read daily to her daycare children and even made stories for them. With the children’s feedback and the feedback of their parents she decided to start writing and illustrating her own stories for children.