The Life and Times of an American Prisoner of War

by Karen A. Patterson 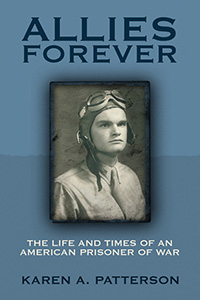 The Life and Times of an American Prisoner of War

by Karen A. Patterson

Award-winning author and journalist Karen Patterson brings to life her most personal account to date: the true story of her family, whose lives were forever altered by Hitler's war.

Abandoned to foster homes during the Great Depression, Gladys grew to be a strong woman with an independent spirit. Then she met Red, a gentle man of great humor. Red was seventeen when America entered WWII. Eager to do his part, he enlisted in the U.S. Air Force, but not wanting to lose Gladys, the two married as soon as he completed his training. Red was shipped overseas to Great Britain, and Gladys began married life alone and pregnant.

On Christmas Day in 1944, Red and the rest of the flight crew were ordered on a bombing mission. Caught in a battle with the Luftwaffe, his plane was severely damaged, and Red was forced to bail out over German territory. Captured and wounded, he endured a ninety-mile march before reaching the prisoner-of-war camp. Daily life became a miserable combination of intense cold and starvation.

Stateside, Gladys gave birth to a healthy baby boy. For two years she was self-sufficient— taking care of her child, working, and saving money for the future. But when Red returned, he was angry, restless, and not ready to assume the responsibility of being a father. The war may have been over, but for Gladys and Red, their greatest challenges lay before them.

Allies Forever is an awe-inspiring testimony to the resilience of the human spirit during war times and a heartwarming story of what it means to be a family…especialy in difficult times. You won’t forget this story anytime soon! 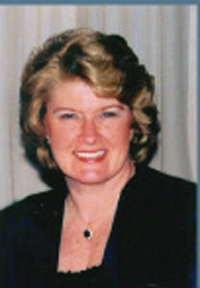 As a professional writer for more than thirty years, Karen Patterson has been a syndicated columnist for the Gannett and Thompson newspapers, written more than 200 articles and is the author/contributor to seven books, including Herbs for All Seasons. She was also the host of a regular talk show on WCVO radio, a Christian station based in Columbus, Ohio. When she is not writing, she is working on her doctorate and teaching at Ohio University and Southern State Community College.

Also by Karen A. Patterson 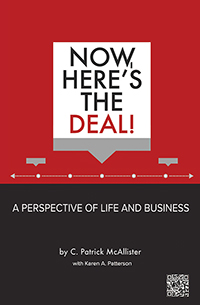 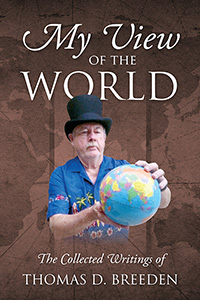