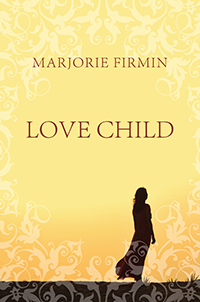 Costa Rica experienced drastic changes during World War II and the immediate postwar era. Its people faced great challenges that culminated with the 1948 Civil War. This 40-day revolution changed their lives completely. It gave women the right to vote, but not the right to get pregnant and have children out of wedlock.

This is the story of one woman who lived in the midst of such changes in the 1940s, and whose oppressive upbringing forced her to join the Sisters of Charity to become a nun-nurse. Then was obligated to take a leave of absence due to an illness of the lungs. She left the convent just to be caught in the heart of the revolution where she was captured and raped by one of the ragtag soldiers. These bleak experiences, and the postwar traumatic stress changed her destiny. In 1954, single and pregnant, she escaped to a neighboring country, to a home for unwed mothers to hide her shame and avoid the scandal. The stigma of getting pregnant out of wedlock was a disgraceful affair. She could not bear the idea of being labeled as a “loose” woman, and thought seriously about an abortion, but could not imagine killing an innocent life, my life. 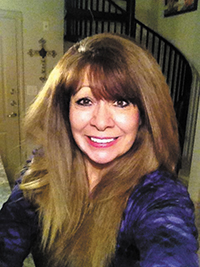 Marjorie Firmin is a bilingual teacher, translator, and writer who survived a life-threatening illness and the loss of her husband to cancer. She believes meditation, good reads, and writing are spiritual disciplines for healing and better health. She now lives a nomadic lifestyle. Her grandchildren and traveling are her favorite pastimes. You can visit her website at www.marjoriefirmin.com