A Culture Worth Saving 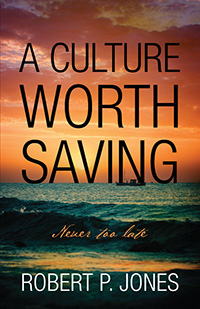 A Culture Worth Saving

From an Early and Colorful Past to the Present: The People Behind Florida’s Fishing Industry

Florida and fishing have been synonymous since Admiral Pedro Menéndez de Avilés founded St. Augustine in 1565. He brought myriad tradesmen, including net makers and fishermen who harvested seafood for sustenance and trade. From 1880 through 1925, four million Italian immigrants arrived in the United States, along with immigrants from Spain, Portugal, Ireland, Scotland, and Scandinavia. Thousands of families migrated to Florida, searching for economic and political freedom. Thankfully, many chose commercial fishing. Florida’s fishing industry has long been a melting pot of diverse languages, customs, and characters. Robert P. Jones, a modern-day gunslinger for commercial fishing for nearly 50 years, has compiled a comprehensive and fascinating book about the people who created the Florida commercial fishing culture—a culture he has dedicated his career to saving. 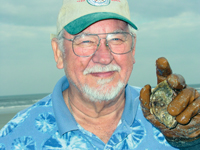 Born and raised in Florida, Robert P. Jones has served as executive director of the Southeastern Fisheries Association for almost 50 years. He and his wife Mindy have five children. 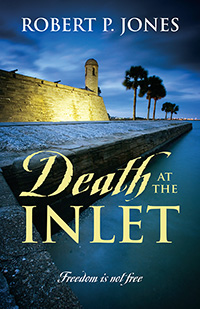 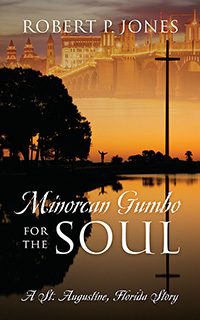 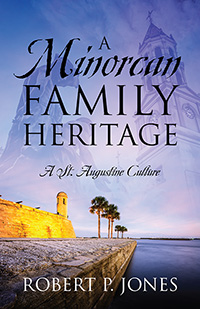 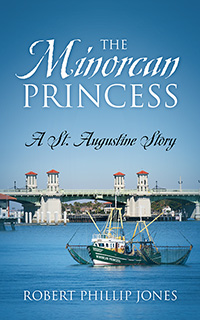 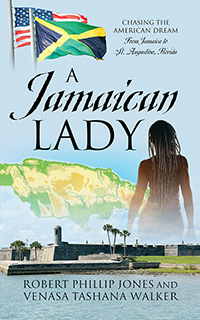