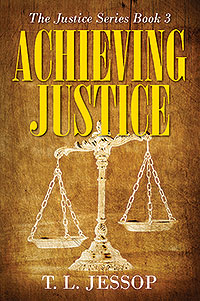 Bad luck and trouble had dominated Kate Nelson’s life, but she thought her luck had changed, or at least she hoped it had. The change began with the birth of her twin babies, James and Joseph. She found it amazing how two small infants could affect her so much. Still the issue of her killing on Cold Shivers Point hounded her, and the possibility of returning to prison loomed in the future. Motherly instinct made her realize she could not succumb to the power and dictates of her Parole Officer or the Sheriff who seemed determined to send her back to hell. Kate was a widow, an ex-con, a despised daughter-in-law and flat-out broke. There were many obstacles to overcome; she had to get a job, not easy for an ex-con, provide for her babies, stay clear of her mother-in law and find a way to prove her killing was justified and in defense of her own life as well as her unborn twins. The Irish blood in Kate refused allow self-pity to rule. With hard work and continued effort she had to overcome the obstacles and most importantly establish the truth and balance the unequal scales of justice. 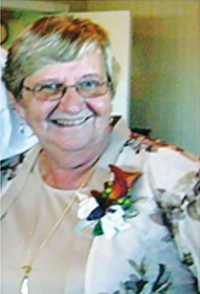 Terry Jessop is the author of two previous novels entitled What Justice Demands and Anything But Justice. “Storytelling began for me in first grade, and while those stores had no logic, plot or characters, the fun of creating stories has continued and grown over the years. My background as a paralegal and as a radiologic technologist provides insight into legal issues as well as the hostility and ferocity of human behavior.” Born and raised in Denver, she now lives in Grand Junction, Colorado. “Blessed with two wonderful sons with equally wonderful wives, they have given me four fantastic grandchildren.”