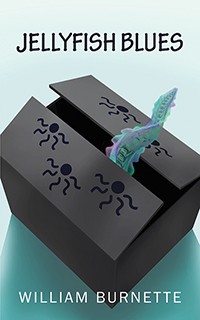 Everyone wants to save the world. But what if it was really up to you? It is up to Bill Phillips, and he does not want the responsibility. Reluctantly, he is thrown into an adventure from which he cannot escape. Along the way, he loses his girl, then his home, and then his job. He ends up on the run from the government and in the crosshairs of an assassin. All because of a mysterious box he discovers in his old house. Luckily for him, he teams up with Jack Cavendish. ‘Dish’ is an ex-field operative who is tasked with bringing in Bill and his box. Instead of forcing Bill to give up his prize, they work together to unravel its secrets. They discover that somehow Bill has the power to change his appearance and to fight off attackers with shocking results. The pair is befriended by a mysterious attorney who knows about the box and its contents, but is hesitant to share the details. Why is he so secretive? Is the situation as dire as the he wants them to believe? Can he be trusted? 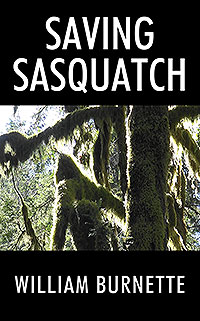