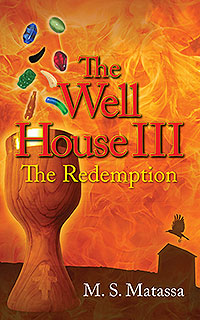 The Well House III: The Redemption: The ultimate evil now roams the earth in a human body in order to set up his kingdom and rule the world.

The year is 2016, and Ben Carson has fallen into a deep depression because his son, Taylor, has been held hostage for more than a year. Disturbing dreams are back, which give Ben clues on how to defeat the evil power. Ben and his dog, together with his wife, Anne, and daughter, Molly enter the well house and descend into the underworld in an effort to save his son. A great wizard, a Basque priest, and his old friend, Claude Moran, also accompany Ben, together with other familiar characters. They encounter terrifying dreams, dangerous creatures, and demonic angels on several journeys through the underworld. The Well House III: The Redemption is filled with fire, magic, and mystical spells, that takes you on an amazing journey from the mountains high above Boulder, Colorado, to the depths of hell. It continues the exciting and unique story of a man's fight against the ultimate evil. Will Ben win the battle and gain redemption or will he and his family be destroyed and the world ruled by evil? The answer can be found in the chalice, the stones, and the water. The story of Ben's fight is finally concluded...or is it? 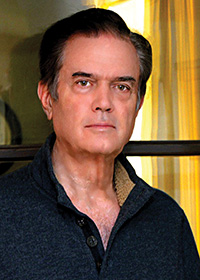 The Well House III: The Redemption is the third novel by Michael S. Matassa, an attorney and Municipal Court Judge in Arvada, Colorado. It is the second sequel to The Well House and the third book in the series called The Well House Chronicles. Mr. Matassa studied at Regis College in Denver and the University of Colorado School of Law in Boulder. He has written several short stories and a screenplay in addition to the three books in this series. He writes under the pen name of M. S. Matassa 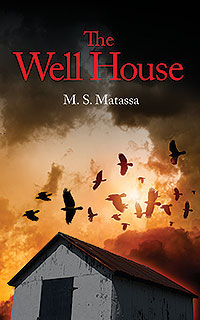 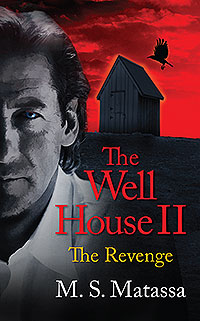