Reflections on the War and Its Consequences 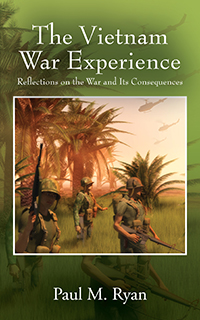 Reflections on the War and Its Consequences

A view of the Vietnam War and its consequences

This book reflects the reality of the Vietnam War, and other wars, in terms of war experiences and events. Themes of this book include the psychological, physical and emotional effects of the war in the context of the war itself and in the context of societal reactions to the war and its veterans. Society as a whole reacts to veterans in many ways. The book conveys these themes through short stories and poems that shed light on the war, which are meant to provide insights into the war and its consequences for the warrior. The book also explores the war’s consequences to veterans in the context of their adjustment to society and to how society responds to them. While the book focuses on the Vietnam War, it provides a perspective of war in general. Overall, this writing is a testament to those who served in wartime. It is intended to inspire readers to think deeply about the ramifications of war in general, and the Vietnam War in particular. Those who served in wartime will understand these writings. Others will learn about war and be able to view war through the eyes of the warrior. 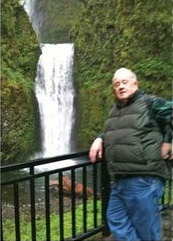 This book reflects the author’s experiences in Vietnam and experience representing hundreds of veterans and others seeking disability benefits based on psychiatric issues. The author lives in Northern California with his wife. They are blessed with three children and ten grandchildren. 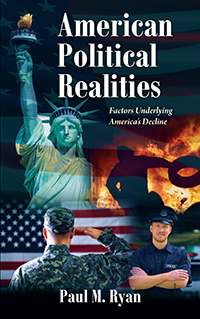