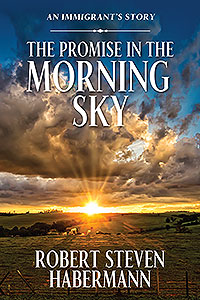 Living Takes a Lifetime, and It’s Over in the Blink of an Eye

A classic tale of a grandfather telling his grandson the story of a German immigrant and his struggles to establish a life in the New World. A moving chronicle of hardship and gallantry involving tall sailing ships and steam locomotives; slaves and emancipators; homesteading on the treeless Nebraska prairie; and the coming of modern times. A story of an American pioneer and his attempts to make sense out of the chaos swirling all around him.

Robert Steven Habermann resides in Roanoke, Virginia, with his wife, Linda, and their dog, Baxter. This book is his third novel. The Last Emperor of Rome, published in 2017, concerns the life and times of Julius Valerius Majorian and is a story of conquest, betrayal, and forbidden love during the final years of the Roman Empire. Published in 2014, Music in the Key of Time captures the essence of the middle to the late 1960s as seen through the eyes and actions of two young men. A musical CD by the same title and containing twelve of the author’s original songs taken from his first book was released in 2015. 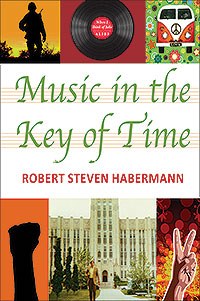 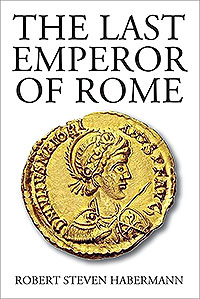