A Novel of Otzi 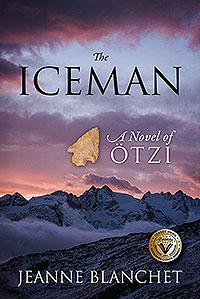 A Novel of Otzi

In 1991, hikers in the Italian Alps made an extraordinary discovery: the mummy of a man exposed by a retreating glacier. Entombed in ice for 5,300 years, Ötzi—as he came to be known—began to reveal hidden truths he had taken to his frozen grave as the circumstances of his death and the artifacts surrounding him sparked worldwide fascination and excitement.

Today, award-winning author Jeanne Blanchet draws on established facts about Ötzi’s life and times to weave a suspenseful tale of intrigue and murder. At Ötzi’s birth, a shaman foretold that he would do amazing things and impart priceless knowledge to future generations. But to reach that goal, he was forced to endure a life of daily pain and hardship. After surviving an avalanche, captivity, and other trials, Ötzi was relentlessly stalked by enemies intent on taking down the one man capable of revealing an earth-shattering secret which would revolutionize society.

Vivid and realistic, The Iceman is a deeply felt and thrilling revelation of one man’s saga in Europe’s Chalcolithic Age. 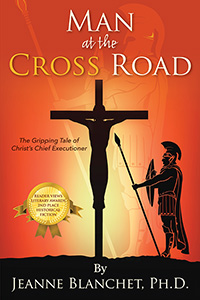 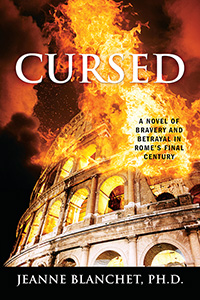 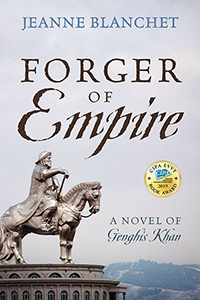 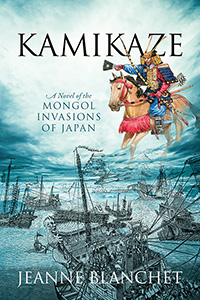 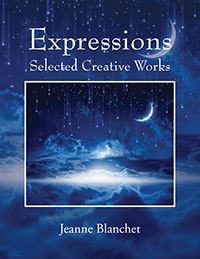