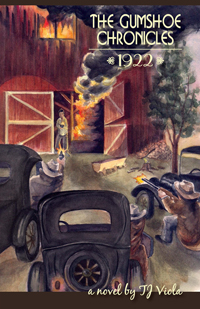 New York City, 1922. “I can’t protect the neighborhood forever,” says private eye, Joey Batista, but what choice does he have? With Prohibition in full swing, the rules are changing, and Mafia bosses, like Big Ben Napoli, will sacrifice anything to claim their place in the new order. When Castellano steps down and appoints his ruthless son as the new godfather, Joey finds himself once again in the middle of a Mafia power struggle. To restore balance, he seeks assistance from two unlikely allies, former members of his WWI elite fighting troop who have ties to the growing Communist Party. When Joey’s best friend, Sergeant Mike O’Reilly, is arrested for a crime he didn’t commit, Joey’s long-standing feud with the corrupt DA comes to a head, just as the streets of his neighborhood turn into a battleground. But how can Joey keep the peace without sacrificing what matters most – his family and the love of the only woman who has stood with him through it all? 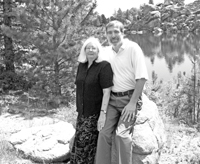 Tom and Judy Viola were both raised on Staten Island, New York. Tom is a retired engineer with an interest in the Roaring Twenties and its impact on American culture. Judy is a retired middle school science teacher and registered nurse with an interest in history, science, and the power of language. This is their third novel and completes The Gumshoe Chronicles trilogy. The Violas are currently working on a new science fiction project. 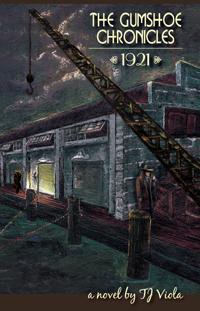 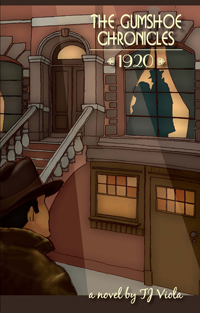