Out of the Jungle 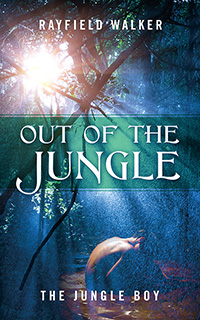 Out of the Jungle

The heart-wrenching story of one man’s abuse and neglect as a child growing up in Guyana, at the hands of his violent, repressed father.

Out of the Jungle follows Rayfield Walker’s escape to New York City, where he finds success as a star student and catharsis in painting, filmmaking, and writing. His accounts of repeated verbal, mental, and physical abuse offer a grim portrait of life in rural Guyana. His father expressed the pain of a gay man living in an unforgiving, homophobic society on young Rayfield, including daily beatings and locking the child in the kitchen cupboard for hours at a time. Rayfield also endured sexual assault at the hands of close friends and relatives. Despite enduring horrifying and repeated abuse, Rayfield fought for his life with an iron will and utter determination. He knew there had to be something better. He found refuge in his grandparents’ home, where his grandmother instilled in him important virtues and strength of character. Finally, after accepting the truth embedded in the advice his grandmother had given him—Remembering where you came from can give you strength; clinging to the past only leads to stagnation—he eventually found a path out. In New York, with the help of those who care for him, Rayfield learns to grab hold of his dreams and to find comfort in the momentum needed to reach his next goal, believing that no one knows what they will experience, accomplish, or who they can become. 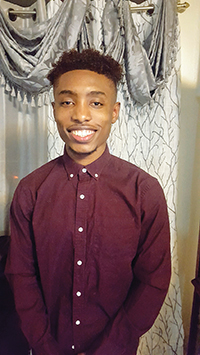 Rayfield Walker migrated from his native country of Guyana to the United States in search of better opportunities, and today he works to honor the memory of his grandparents in Guyana who raised him. Out of the Jungle is his debut novel.