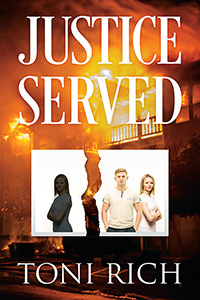 During an apartment building fire the mother of 3 ½ year old triplets (Two girls and a boy) perished while trying to save others. Since their father was killed in the line of duty, the children were turned over to a Catholic orphanage and each was adopted separately. It was imperative to find the one triplet that was missing from the equation. That adoption was closed so it was difficult to circumvent the secret. 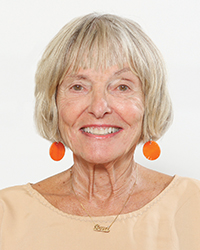 Toni Rich (Eisenstein) is a retired school nurse having spent better than 30 years in that position at the Atlantic City High School. She had been a cruise nurse … Boys Camp nurse in Maine… She was published once before and went to Iceland for a book signing. Due to the Pandemic, she had been furloughed from her Hospice volunteering. She then finished two books she had started after the death of her husband. 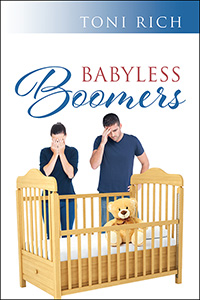