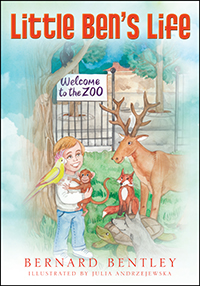 Life is an adventure. Share your adventure with someone!

Little Ben’s Life is a fun and entertaining book that is suitable for all readers. It is written in rollicking rhyme which is sure to capture your attention. In the early years Ben overcomes boredom and life’s challenges by using his vivid imagination as a way of escape. While in the later years Ben shares his incredible experience of growing up and living in the Great Pacific Northwest. 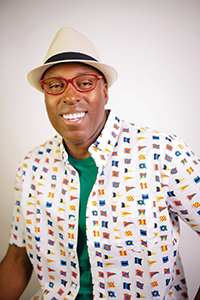 Bernard enjoys writing. It is his way of sharing his heart with all of his readers. He received his start in the industry as a model with Elan Modeling Troupe. Bernard later went on to act in several film projects. He is currently focused on continuing his writing and developing his talents as an independent film maker. Bernard speaks English, Haitian Kreyol, Tagalog and Spanish. He has over 30 years experience in martial arts. Bernard is also the Pastor and founder of Latter Rain International Church. 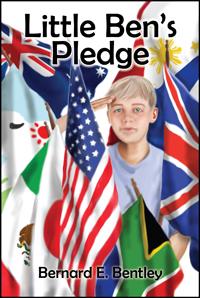 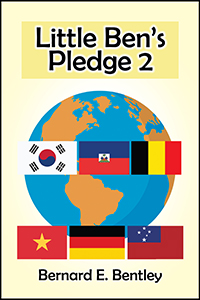