A Most Daunting Time 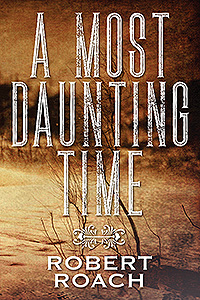 A Most Daunting Time

A Most Daunting Time is an epic tale of two families in the 1930s in the shadow of the Great Depression. Melvyn and Sally Bridges settled in Dodge City, Kansas, a mid-western town of renown, in 1919, and began farming. They farmed until the middle-’30s when the Dust Bowl rendered them penniless. Sally bore two sons and a daughter, the eldest of which, Mitchell, is a baseball player with remarkable skills and future ambitions. Charles Clark, an aristocratic oil tycoon, and his daughter, Holly, a “Belle of the South,” live in Hattiesburg, Mississippi, and have lived quite well through the hardening times. But, fate has a way of evening out odds, and little did both families know they would be brought together in unforeseen circumstances. 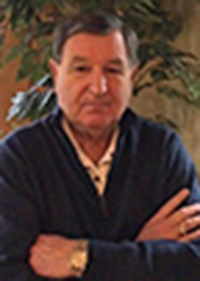 Robert Roach lives in Central Oregon. After a stint of two years in the army, he became a court reporter and practiced his craft for thirty-plus years in the civil and criminal courts. He is retired and enjoys golf, fly-fishing, reading and traveling. He has published two novels, Seismic and Irish Lit.