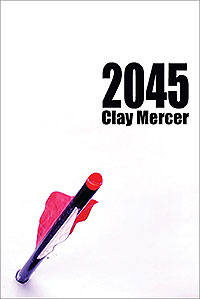 Revolutions Always Happen at the Worst of Times

2045 C.E. – North America is now dominated by the oppressive regime of Abdullah al-Rashid, who governs The American Regions (formerly the United States and Mexico) with the iron fist of Sharia Law. His cruel policies are enforced by the National People’s Protective Organization, commonly known as “the Nappos.” Punishment is often swift and lethal, but justice has become a thing of the past. With the population decimated by religious purges, disease, and famine, few dare to dream of revolution and none dare to call its name. In the deep south, Cable Broxton assembles a ragtag force from the most brutal survivors of the oppression of Abdullah’s regime. Knowing that the odds are against them at every turn, they relentlessly and cruelly pursue the one thing everyone took for granted until it was gone: Freedom. 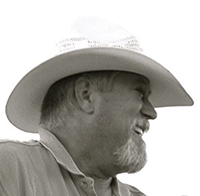 Born in the South and raised on the back of a horse, Clay Mercer has never been one to conceal his feelings. “I ain’t afraid of snakes, green-broke horses, or red-headed women, but don’t ask me to loan you money or pick you up at the airport.” Clay is a syndicated newspaper columnist who shares his own brand of down home humor, which reflects the methods Americans employ in the pursuit of happiness. Clay can also be found on his website, www.claymercer.com, where he also shows off his favorite horses. 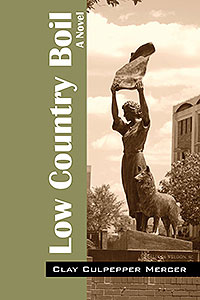 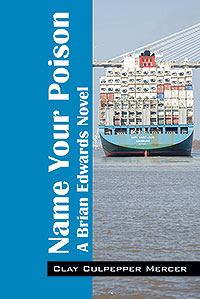