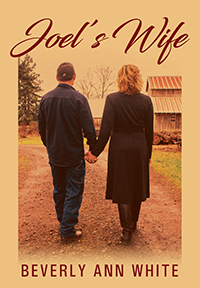 In 1991 it was not safe for polygamous families to reveal to the public the practice of their religion but, when a woman traveling across the continent turned on the television in her motel room that night, there they were. The husband was seated on a chair surrounded by his wives, one of which was the daughter of the oldest wife. Spellbound, she stared at the screen while quietly declaring, “I know you. I know where you are from. I know your stories.” The televised documentary followed the family through their nightly dinner in the barn activity room and showcased the family activities, which involved singing and reading aloud to the children. It explored their family structure including what appeared to be an annual crop of babies. When the woman was settled in her new home in Oregon she began each day at her typewriter, releasing the control of the keys to the women who lived and loved in the polygamous family in rural Utah. She daily emerged completely mesmerized by their stories and by her demotion from author to spectator and typist. It is their story and they tell it. They are Joel’s wives.

BEVERLY ANN WHITE is the author of three memoirs: Death Is A Place, a chronicle of the year of mourning subsequent to the death of two of her daughters, Sassafras, A Quilt Journal, a love story about a divorce, and Preacher’s Kid, sharing more than you want to know about a dysfunctional family in a series of parsonages. Joel’s Wife is the fictional account of a polygamous family that lives and loves in northern Utah. She is a magna cum laude graduate of Whitman College at which she is inordinately proud to have been elected to Phi Beta Kappa. She earned a Master of Science degree in Clinical Psychology at Eastern Washington University. She lives in Oregon with her husband and three aged and overweight dogs. 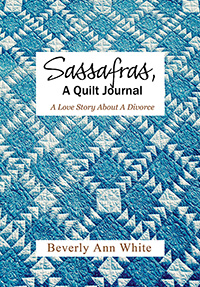 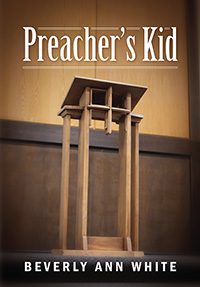