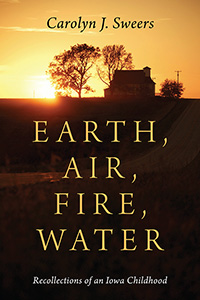 A philosopher is born.

“I grew up on an Iowa farm in the 40’s and 50’s. I was fortunate to have a lot of leisure time for contemplating the land, the sky, the growing seasons, the work that humans did, as well as the reality of death. The seeds of the philosopher I was to become were sown early, as I observed the world of my rural childhood. These recollections were originally written in 1985 and extensively revised in 2014.” Carolyn Sweers

Carolyn left the farm when she went to college but returned for regular visits. She majored in philosophy and earned an advanced degree in the subject. Her working career was as a teacher, mainly at New Trier High School, and later in a variety of older adult programs. She now lives in Milwaukee, Wisconsin. 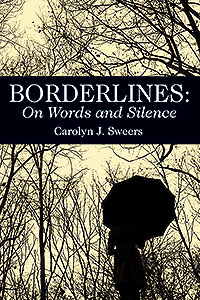 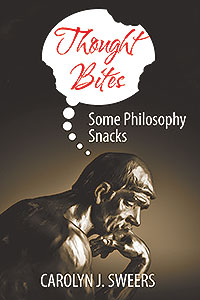 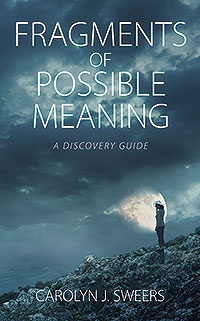 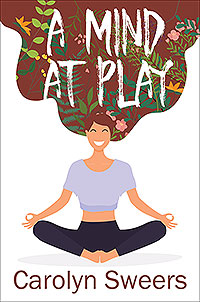 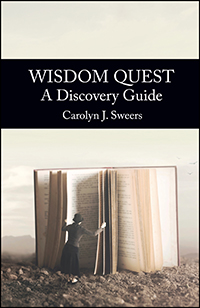