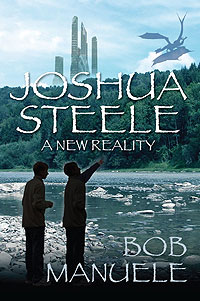 Twice Orphaned and Heading Toward a New Reality!

When twice orphaned sixteen-year-old Joshua Steele’s uncle is appointed his legal guardian, Joshua’s life is turned upside down and sideways. He is told that his natural parents are alive and being held prisoner by an evil entity on another plane of existence. However, before he can save his parents, Josh must find his siblings, about whom he knew nothing, and who live on other planes with their own adoptive families. Josh must find and reunite his family before they are able to confront and destroy the evil infecting the universe. The first sibling he must find is the twin brother that he never knew he had! To make matters even more confusing, Josh is told that his family ancestry spans thousands of years. They are Guardians, who have fought this evil during perilous times over several millennia. Being Guardians, the family also possesses special gifts. Josh learns that these gifts are akin to magic and will assist them throughout their quest. Along with his two best friends, who are not gifted, Josh heads off to Lenucott in search of his long lost twin. Once they arrive, they encounter strange creatures and customs… as well as the minions of the evil entity. Josh quickly finds that his once happy and carefree life has turned into an entirely new reality!

After he wrote a well-received fan fiction story, Bob Manuele’s friends and coworkers pushed him to write an original novel. The Joshua Steele series is the result of that encouragement. Bob lives in the southwest United States. 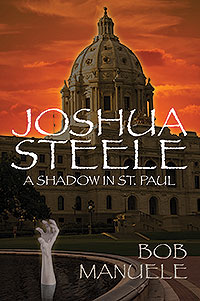 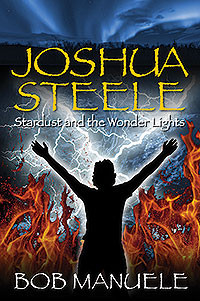 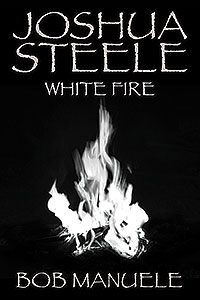 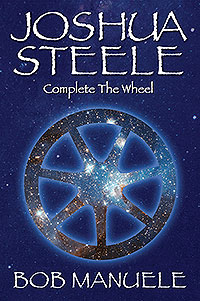